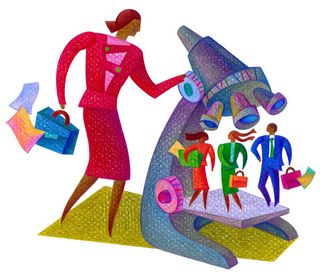 Because the risk of running out of funds is higher for women, some advisors favor a more conservative approach, with lower expected returns on an investment portfolio. Add to that, the fact that women provide much of the caregiving to others and afterwards end up having to look after themselves. Perhaps that’s why so many occupants of nursing homes are women.