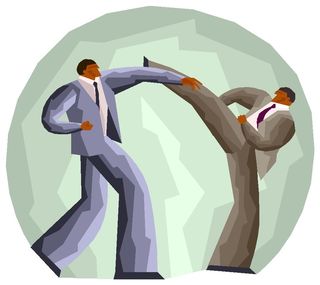 The IRS has issued a proposal on the new tax laws that clears up any concern of a retroactive tax on lifetime gifts that can include millions of dollars, according to Forbes’ in “IRS Hands The Rich Certainty On Trump Estate Tax Sweetener: No Clawback On Huge Gifts.”

The Treasury has confirmed that this is a “use it or lose it” situation. This is important not only to avoid the 40% gift and estate tax, but also the 40% generation skipping transfer tax exception. It preserves the $11 million-plus exemption, not only for children but also for grandchildren and several generations to come.

The Tax Cuts and Jobs Act (TCJA) doubled the $5 million base to $10 million through the end of 2025. Estate planning attorneys have encouraged clients to make huge lifetime gifts, by using that extra $5 million exemption.

The concern was that if you read the entire law, word-for-word, based on the tax computations, you’d get a nasty surprise. Legally, the question was whether the increased exemption was a “loan” to the taxpayer until 2025, when exemptions return to prior levels, or if it was permanently gifted.

Let’s say you made a $9 million gift in 2018, but you died in 2026 after the exemption levels reverted to $5 million. Your heirs would be in for an unpleasant tax surprise, owing taxes on that extra $4 million gift.

However, the new rules from the IRS now say that the full $9 million is tax exempt—forever.

Congress spotted the problem and gave the IRS authority in the TCJA to solve the problem administratively, which is exactly what the IRS has done.

A hearing is scheduled in March 2019 to review the IRS plan.

Posted at 06:33 AM in Generation Skipping Transfer Tax | Permalink | Comments (0)