« Include These Three Items in Your Will or Trust | Main | Can I Add an Adult Daughter to the Title of a Home? »

How Do You Get Donated Property Back? 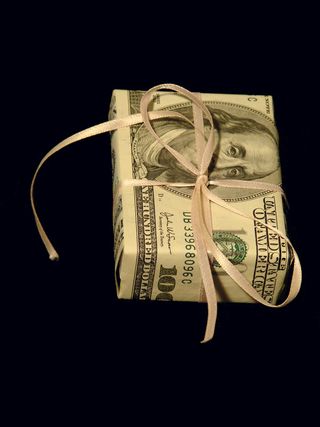 A dissolved nonprofit controlled by the heirs of Maurice Gusman sued the city of Miami recently, in an attempt to regain control of the Olympia Theater and restore it to its former glory. They claim city officials have squandered the theater built in 1926 and violated the terms of an agreement with their grandfather, Maurice Gusman.

The Wealth Advisor’s recent article entitled “Heirs sue Miami to get back theater grandfather donated” reported that Gusman donated the theater to the city in 1975. It’s one of the oldest theaters in Miami and was added to the National Register of Historic Places in 1984.

Gusman's agreement with the city mandated that the Miami Parking Authority manage the property.

When that agency gave up management of the theater, the city violated a covenant or requirement in the deed and, as a result, forfeited its right to maintain ownership, according to the lawsuit.

Tim Barket, an attorney for the family, told the Miami Herald that Maurice Gusman deeded the theater to the parking authority, because he didn’t trust politicians and thought the agency was independent of the city.

The legal action began when Maurice Gusman’s grandson saw an order posted on the theater by city code enforcement to repair or demolish the building.

That was the "last straw" for the family, attorney Barket said.

The city of Miami has requested that the judge dismiss the lawsuit, contending that the dissolved nonprofit belonging to the Gusman family doesn't have legal standing (or the legal right) to bring the lawsuit. Further, they say that any claim of a breach in the deed is past the statute of limitations.

The City of Miami was negotiating with Miami Dade College to take over management of the theater, but those talks fell through, the report said.

The college recently declined to pursue a management agreement with the city, after Miami city commissioners rejected an unsolicited redevelopment proposal to convert the apartment part of the theater property into a hotel.