« Include Fun in Your Retirement | Main | Bad States to Die In » 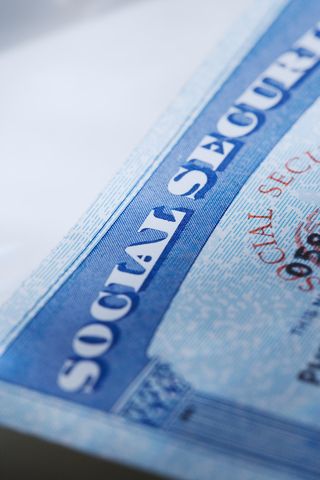 For many years, if you wanted to get an answer from the Social Security Administration you had to have a lot of patience but that problem is likely to have some relief, according to The New York Times in “Have a Social Security Question? Please Hold.”

Part of the problem in recent years, has been an eight-year reduction in the agency’s operating budget. Congress has reduced the agency’s budget 9% in inflation-adjusted terms since 2010. This is happening at the same time that the number of Americans receiving benefits from Social Security is on the rise—by 17%, according to Social Security Administration data.

The good news is that the agency’s budget is now increasing, and it hopes to start decreasing the backlogs. It is hard at work modernizing the agency’s use of technology, addressing customer service needs and enhancing online options for the public.

That means that in fiscal 2019, the agency’s operating budget will be $11.1 billion.

This government agency touches the lives of millions of Americans and its ability to function efficiently is extremely important to people of all ages. In fiscal 2019, the Social Security Administration projects payments of $1.1 trillion to about 69 million recipients of disability benefits, Supplemental Security, Income and Social Security retirement benefits.

As for calls from Americans with questions, Social Security reports that it will serve about 43 million visitors at the remaining field offices and handle as many as 75 million calls to the toll-free telephone line.

As the nation ages, those numbers are only going to increase. Over the coming decades, the agency expects the number of beneficiaries to soar by 45%.

The backlog in appeals cases for Social Security Disability Insurance has grown in the years that the agency’s budget was being cut. The average time to wait for a hearing decision on an appeal in fiscal 2018 was 591 days. That was 39% longer than in 2010, although a slight decrease from 2017.

Posted at 06:22 AM in Retirement, Social Security Administration | Permalink