« Is Retirement in America Really All Gloom and Doom? | Main | Include Fun in Your Retirement » 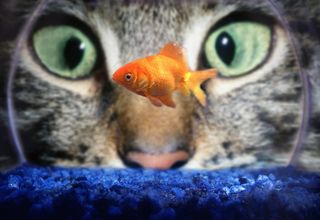 Born without the legal benefits of marriage, Liz Hurley’s 17-year-old son Damian has won his day in court. A Los Angeles judge ruled that he is the son of Steve Bing, who is himself the son of multi-millionaire Dr. Peter Bing. This was reported in Wealth Advisor’s recent article, “Liz Hurley's son Damian wins legal battle against grandfather over inheritance.”

Dr. Bing argued that his son, American businessman Steve Bing, has “never met” Damian and he doesn’t want the child to inherit any of his fortune.

In addition, Dr. Bing insisted that after creating the family trust in 1980, he stipulated that any grandchild must be “raised by my children as part of their families” to benefit from it.

The elder Bing noted in recent court papers that the trust “would not benefit any person born out of wedlock, unless that person had lived for a substantial period of time as a regular member of the household.”

Dr. Bing claimed that the definition of the term “grandchild” in the trust was unclear.

However, in court papers, Judge Daniel Juarez wrote: “There is no ambiguity in the trust’s use of the term ‘grandchild’.”

“The trustee’s [Dr Bing] interpretation of the trusts is unreasonable, and the trustee’s construction of ‘grandchild’ is simply unfounded.”

Damian was born to The Royals actress Elizabeth Hurley in 2002.